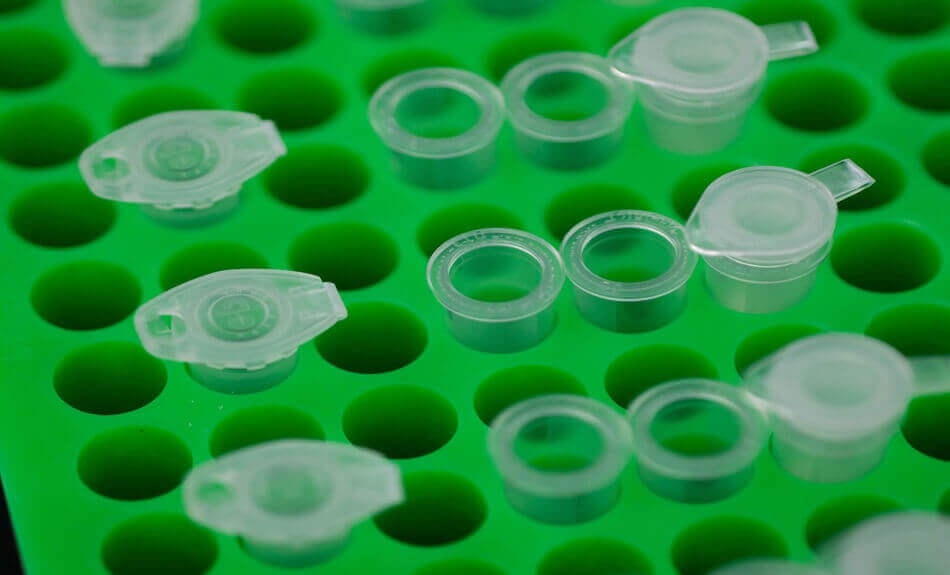 Upon receipt, store at -20°C or -80°C. Prepare working aliqotes prior to storage to avoid repeated freeze-thaw cycles.

A Rabbit polyclonal antibody against Human Suppressors Of Cytokine Signaling 1 (SOCS1). This antibody is labeled with FITC.

Polyclonals can be used for Western blot, immunohistochemistry on frozen slices or parrafin fixed tissues. The advantage is that there are more epitopes available in a polyclonal antiserum to detect the proteins than in monoclonal sera.

Cytokines and Chemokines are chemotaxis related small proteins between 5 to 20 kDa.Cell nucleus signaling proteins and molecules are part of a complex system of communication that governs basic cellular activities and coordinates cell actions. The ability of cells to perceive and correctly respond to their microenvironment is the basis of development, tissue repair, and immunity as well as normal tissue homeostasis. Errors in cellular information processing are responsible for diseases such as cancer, autoimmunity, and diabetes. By understanding cell signaling, diseases may be treated effectively and, theoretically, artificial tissues may be created.

If you buy Antibodies supplied by Cloud Clone Corp they should be stored frozen at - 24°C for long term storage and for short term at + 5°C.This Cloud Clone Corp Fluorescein isothiocyanate (FITC) antibody is currently after some BD antibodies the most commonly used fluorescent dye for FACS. When excited at 488 nanometers, FITC has a green emission that's usually collected at 530 nanometers, the FL1 detector of a FACSCalibur or FACScan. FITC has a high quantum yield (efficiency of energy transfer from absorption to emission fluorescence) and approximately half of the absorbed photons are emitted as fluorescent light. For fluorescent microscopy applications, the 1 FITC is seldom used as it photo bleaches rather quickly though in flow cytometry applications, its photo bleaching effects are not observed due to a very brief interaction at the laser intercept. Cloud Clone Corp FITC is highly sensitive to pH extremes.Human proteins, cDNA and human recombinants are used in human reactive ELISA kits and to produce anti-human mono and polyclonal antibodies. Modern humans (Homo sapiens, primarily ssp. Homo sapiens sapiens). Depending on the epitopes used human ELISA kits can be cross reactive to many other species. Mainly analyzed are human serum, plasma, urine, saliva, human cell culture supernatants and biological samples.